How to use the DSI
I generally do the following.
1) Subtract Darks unchecked.
2) Find the object and focus (or focus on a nearby star).
3) Perform some test exposures to determine the appropriate exposure times.
4) Shoot the dark frames for that exposure time.
5) Select Subtract Darks.
6) Take your light frame exposures.

2. Mount (small) camera above upper eyepiece port using some form of adapter. (For my Sony TRV22 camcorder, I used the DigimaxT 40 which has the advantage that it's adjustable to minimise vignetting.) Balance was achieved by having a weight on a rod projecting forward of the OTA and mounted to the pair of screws beneath the rear OTA. Balance weight assembly was made easily attachable/detachable so that initial alignment could be achieved with no risk of physical clashes. I used equatorial mode for the 6 hour Transit of Venus - during this time the effective rotation of around 60 degrees (so as to keep image un-rotated) caused major out-of-balance sideways forces which had to be considered and managed.

3. Mount camera plus its own lens* above the 'scope tube using a piggy-back mount screwed into the 2 holes situated beneath the 'scope's tube. Have tried this briefly, and it's inherently unstable with large masses way above the mechanical axes - and where do you put the balance weights?

1, K3CCDTools saves AVI files in native camera format. For color image it is usually kind of YUV format (provided by webcams). To save a part of image, you must decode the image and save it in RGB format. Original YUV format from webcams is 12bit, while RGB is 24bit. Decoding from YUV to RGB doesn't gain any additional information, although it is 24bit, because the whole source information is coded in 12 bits. So if you capture in YUV, you are getting half sized image data (and thus also AVI file) in comparison with RGB format. So if I captured sub-image of captured format, it would have to be less than 1/2 of original captured area to gain some disk space capacity. For grayscale camera the situation is different - you capture 8-bit data and in this case you can have higher storage gain when you save only sub-image (but see 2,).

2, K3CCDTools is able to process captured AVI files and export any part of captured frame to many formats (including AVI). I consider this approach as more safe in comparison with runtime cropping during capturing, because at processing time you have available as much data as possible and then you can decide what data you consider unnecessary and crop it.

3, When you are capturing in YUV format, then after decoding to RGB and cropping you are loosing information about Y channel.

5, After processing I usually archive the AVI files compressed by RAR or ZIP (size of RARed file is only a fraction of original file)

6, The information in "black" areas may also appear as useful - you can use it for noise profile analysis. In case, when it is really black (without noise), then it is very well "compressable" by RAR or ZIP.

7, When you save the whole image, then you can use dark frames and flat field frames captured later (important mainly in deepsky imaging). 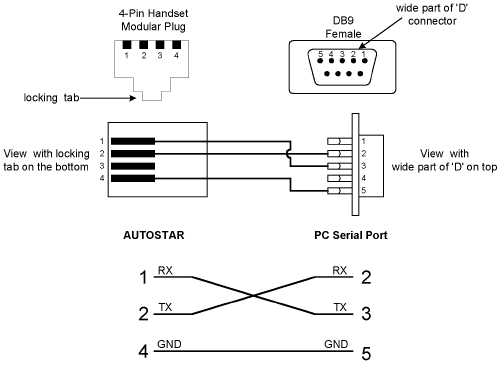 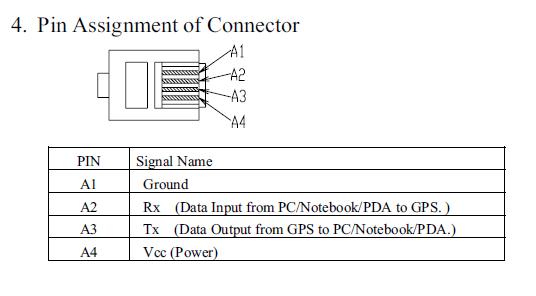